What Apple’s $1000 monitor stand is really about 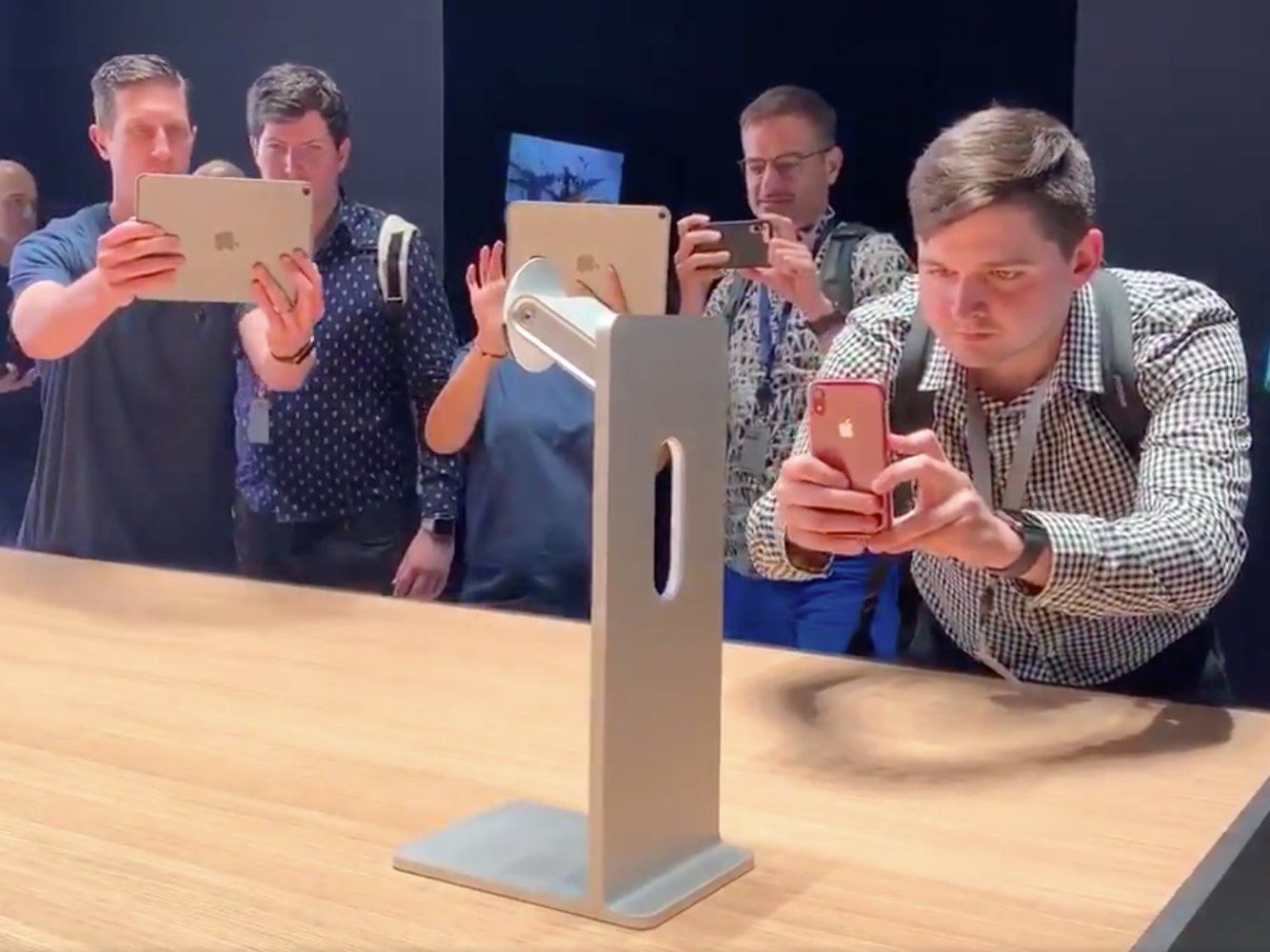 A lot has been written in the last couple of weeks about Apple’s new $6000 Mac Pro, its $5000 monitor, and its $1000 stand. There were even a few salty takes. Now, a lot of blogs laugh at how out of touch Apple is with consumers. And about most of Apple, I might agree. But the entire Mac Pro ecosystem – stand, monitor, and computer – is not for consumers. Breathless articles about how “It costs as much as an iPhone!” do nothing to equate what a huge apples-to-oranges (no pun) comparison this is.

And that comparison has nothing to do with extravagance or luxury, because both are indulgent luxuries, as all Apple products are. iPhones have been massively overpriced for years, and for even longer, people have been complaining about The Apple Tax.

Everything about the new Mac Pro – from its “cheese grater” design, to the incredibly overengineered airflow system, to the massive amount of graphics, processor, and memory they can hold – all of it screams that it’s not for normal people.

I know this because Apple, during its presentation, only barely mentioned price: they mentioned the entry-level Mac Pro costs $6000, the monitor costs $5000, and the stand $1000. So for the price of a used car, you too can have the fastest cheese grater ever built.

Except, that little hyphenated word: entry-level. You see that $6000 version only has a 8-core processor with 32GB of RAM, a Radeon 580X, and a paltry 256GB SSD. An equivalent Windows PC, which I whipped up at PC Part Picker, would cost you around $1200, but that’s beside the point.

But no one sells a product without a market, and Apple knows its market doesn’t include you. Its market is Hollywood. Pixar and other special effects houses are looking at these cheese graters the way dogs look at steak. And to reinforce that idea, Apple even designed rackmount versions. As if Apple doesn’t already know that 90% of their sales will be rackmounts.

So, consumers should just relax, and look at these like you’d look at a Lear Jet. You’ll never see one up close, so admire from afar. And if you really needed one, you’d need 20.

← Previous post: Overengineering at its finest Next post: The best Anti-virus is the one you already have →
Return to Blog