We will service any desktop PC, no matter who made it or how old it is.  We will also service some desktop components, like LCD monitors.  We have many years experience repairing PC equipment from every manufacturer.  Some common services we offer include:

Video Cards — Looking for a boost to your gaming?  Each new generation of video cards advance in speed faster than any other component inside a PC.  So if you’re trying to play a new game on a card that is a few years old, it’s time to get up to speed!

RAM — For older PCs (5+ years old), the single most worthwhile and cost-effective upgrade is to add more RAM.  In those years, programs have gotten a lot bigger, but your PC stayed the same.  Give those programs room to breathe, and you’ll be amazed how much faster it will run!

Solid-State Drives — I speak from personal experience; it’s the single best upgrade you can get for a modern computer (less than 4 years old). PCs want to process information as fast as possible, and since traditional spinning hard drives are incredibly slow, they form a bottleneck that make the PC only as fast as the hard drive.  But new solid-state drives (SSDs) are over 100x faster than hard drives, and allow your PC to reach its full potential.  You simply won’t believe how much faster your PC is with an SSD inside it.

Power supplies — Turn on your computer and nothing happens?  Nine times out of ten, it’s probably the power supply; one of the most common hardware faults that we see.  Fortunately, power supplies can be replaced quite easily.

LCD Monitors — In a lot of ways, monitors are similar to laptops, with internal parts that can be replaced by experienced technicians.  If you’re especially experiencing power problems with your LCD, we can bring it back to life!

Front USB jacks — USB jacks on the front of PCs are somewhat fragile.  So don’t force it if its upside down!  But if they break, often these USB ports are just hot-glued to the inside of the case, and thus we can replace them.

Also, if you’re interested in desktops, be sure to check out Custom PCs that we can create for you. 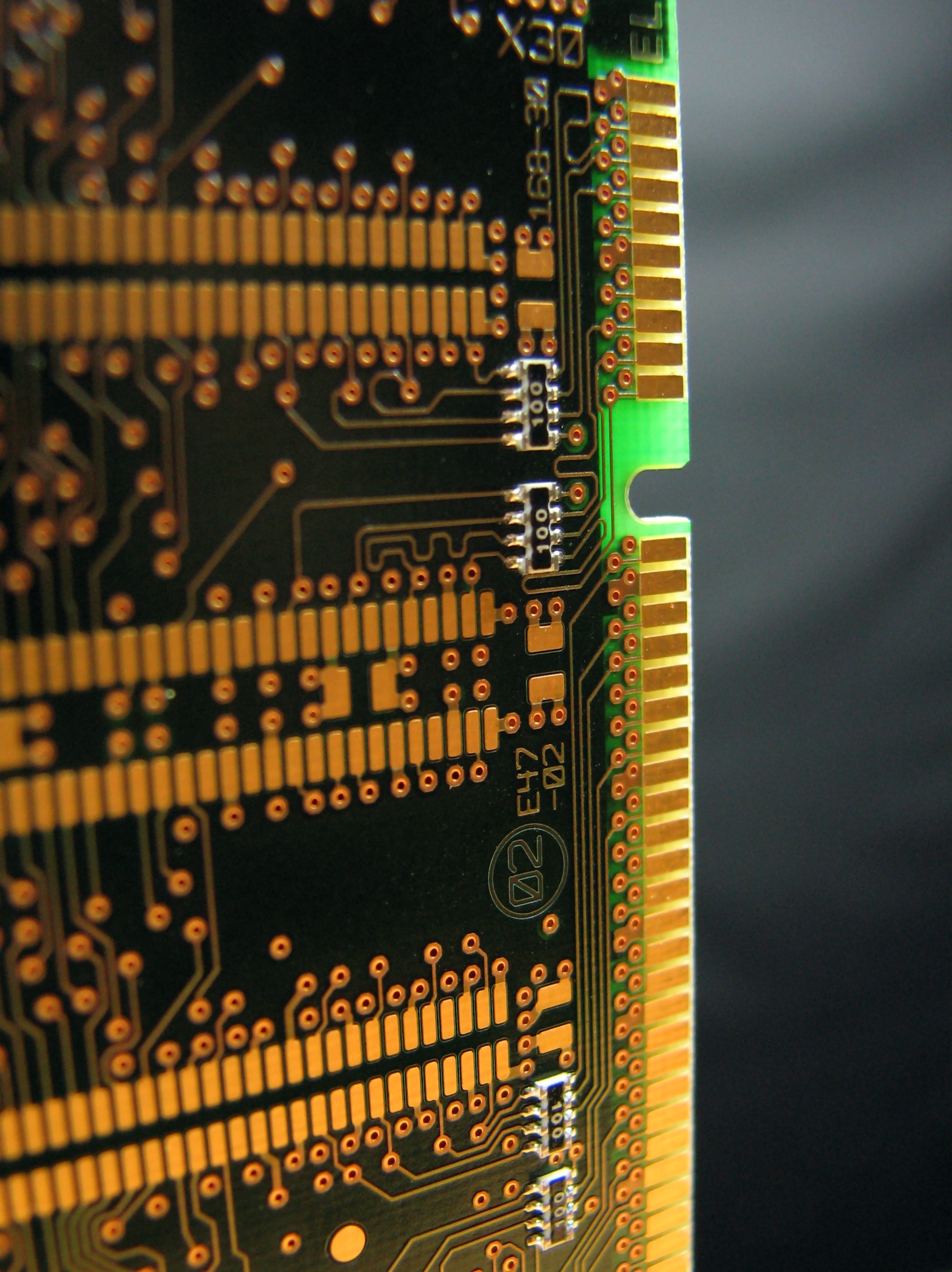 For older PCs, the single most worthwhile and cost-effective upgrade is to add more RAM.

Ready to get started?

Give us a call at

or send us an email by clicking the button below.