Differences in Speed Between Desktops and Laptops 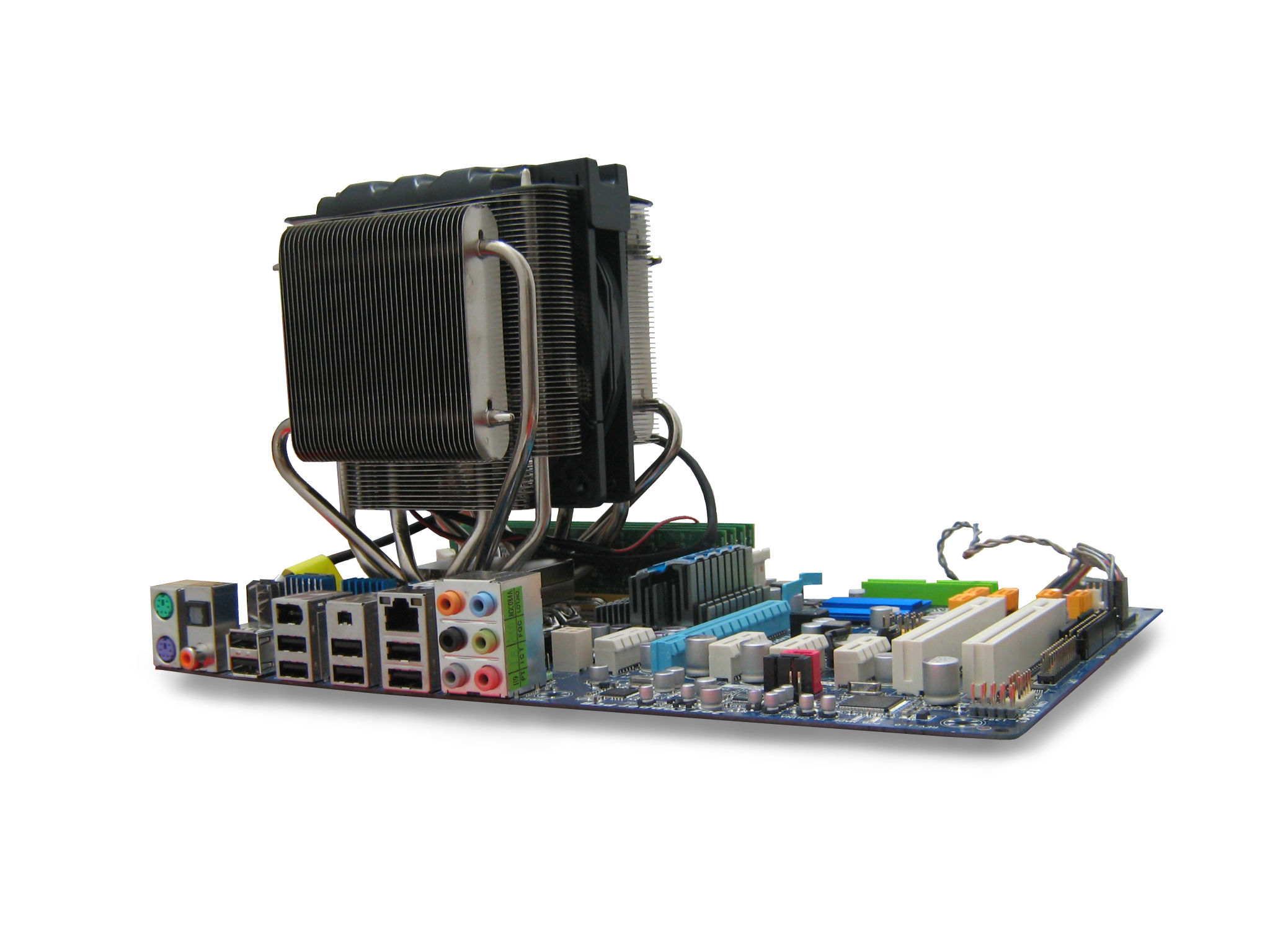 Someone recently asked for recommendations for a new PC.  For his needs, I said, “For a laptop, a Core i5, at a bare minimum.  For a desktop, a Core i3 would be plenty.”  But why the difference?  Shouldn’t a Core i5 desktop have about the same amount of computing power as a Core i5 laptop?

You’d think they would, but the answer is no, and they’re not even close.  Your average computer user doesn’t know (nor should you; it’s not your job to know) that these processors are like apples to oranges.  Much of this confusion comes from Intel’s marketing department for calling them by the same name.  But part of this confusion also comes from basic physics that often is not understood by average users.

So let’s talk briefly about thermodynamics.  Processors give off tremendous amounts of heat.  You might have noticed this when you’ve had your laptop on your lap for too long.  The surfaces of a CPU and GPU (graphics processor) give off more heat per sq. inch than a steam iron.  Massive heat sinks, fans, heat pipes, water cooling, and/or radiators are necessary to dissipate this heat as quickly as possible.

There are two ways to keep excessive heat from building up.  The first is to slow down the processor.  Processors produce heat in proportion to their processing power (i.e. the number of transistors it has), so the slower the processor, the less heat it produces.  The second way is to dissipate the heat over a larger volume.  Well, laptops don’t have a large volume, so the only way to manage the heat in a laptop is to slow the processors down.  Therefore, until someone invents a processor that doesn’t produce heat, laptops are always going to be slower than desktops.

Now, as to why Intel decided to name a really fast chip a “Core i5”, and another much slower chip a “Core i5”, I have no idea.  This article in Bit-Tech illustrates what I’m talking about.  In their test, a Core i7 laptop performs about as well as a Core i3 desktop.  By the time you compare an i7 laptop to a i5 desktop, it’s no contest.

Intel makes 5 levels of processors.  In order from least to most powerful, they are: Celeron, Pentium, Core i3, Core i5, Core i7.  My general rule of thumb is to say that a desktop CPU is about 1.5 levels up from a laptop CPU.  By this I mean a high-end i7 laptop is equal to about a low-end i5 desktop, and a low-end i7 laptop equal to a high-end i3 desktop, and so on.

Now, I’m not telling you not to buy a laptop.  60% of PCs sold today are laptops.  But just understand that the laptop is slower.  When buying a laptop, I would only purchase an i3 if you do web browsing and the like.  Purchase an i5 if you do Word/Excel.  Purchase an i7 if you want to play games or use Photoshop.  And please, do not buy a Celeron-based laptop.  An abacus would be faster.

← Previous post: Just put on your headphones Next post: "This is Windows calling. You have a virus." →
Return to Blog